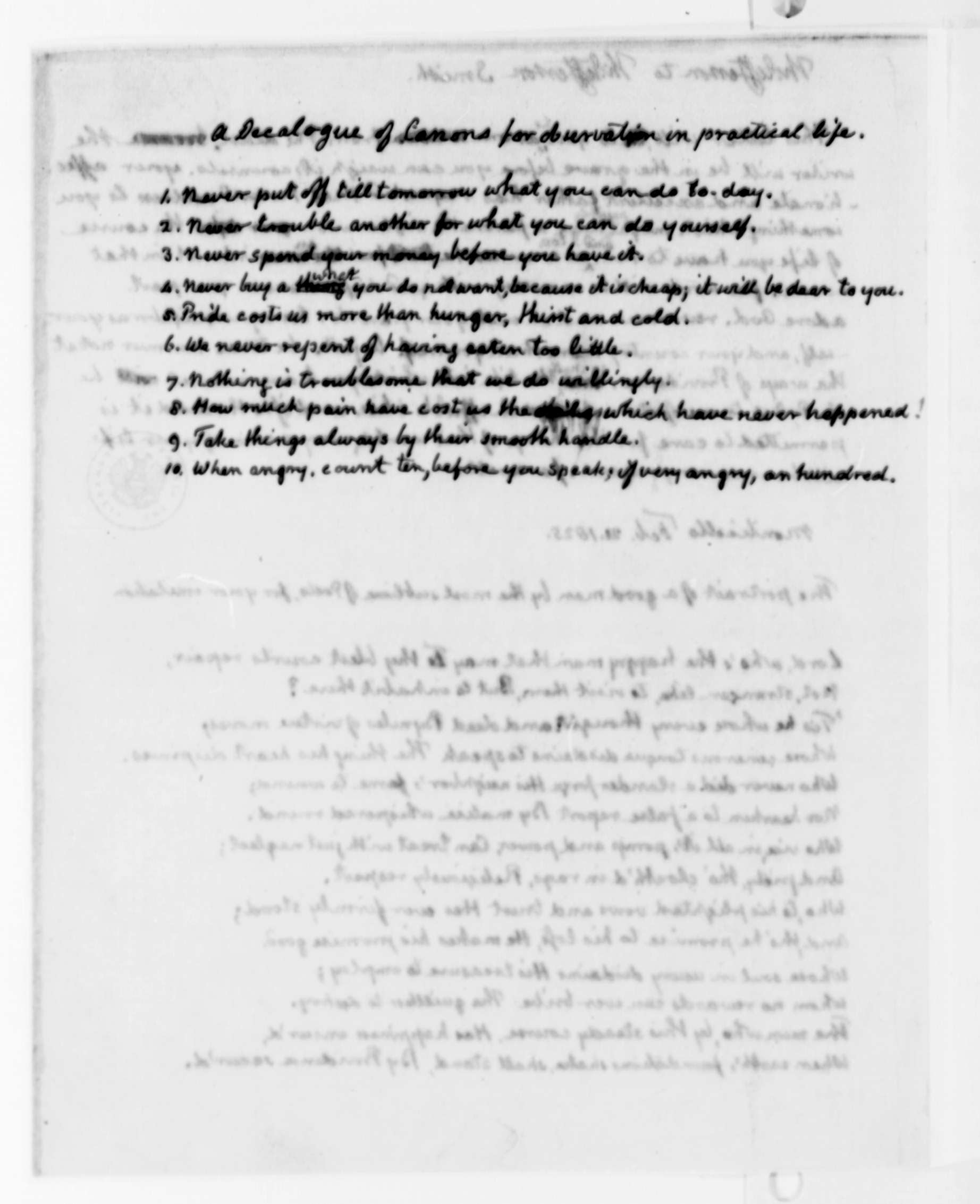 Scholars, amateur scientists, aspiring men of letters — just about anyone with intellectual ambition in the seventeenth and eighteenth centuries was likely to keep a commonplace book. In its most customary form, “commonplacing,” as it was called, involved transcribing interesting or inspirational passages from one’s reading, assembling a personalized encyclopedia of quotations. It was a kind of solitary version of the original web logs: an archive of interesting tidbits that one encountered during one’s textual browsing. The great minds of the period — Milton, Bacon, Locke — were zealous believers in the memory-enhancing powers of the commonplace book. There is a distinct self-help quality to the early descriptions of commonplacing’s virtues: in the words of one advocate, maintaining the books enabled one to “lay up a fund of knowledge, from which we may at all times select what is useful in the several pursuits of life.”

CONNECT
Posted by Rob Firchau at 12:23