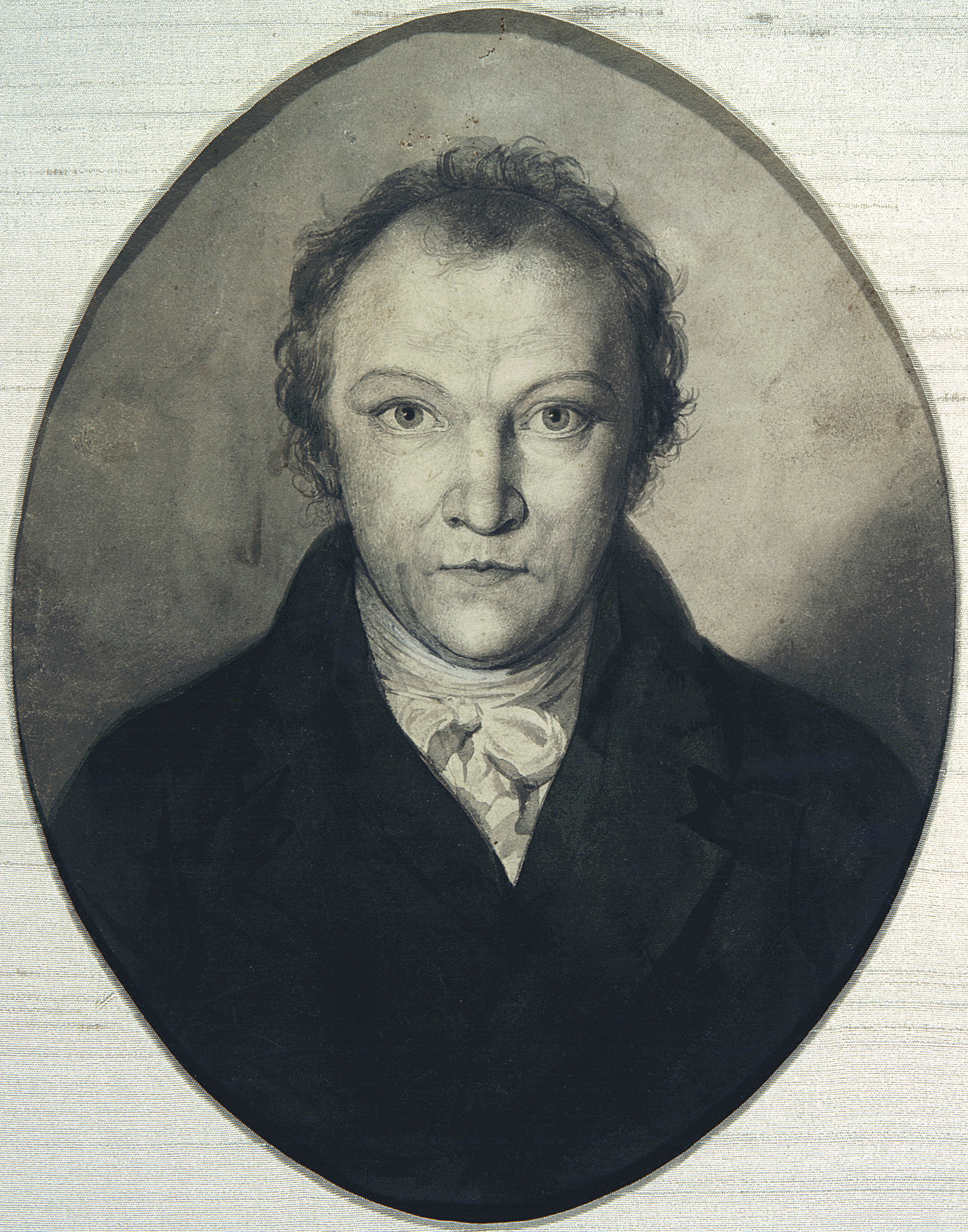 Fun I love, but too much fun is of all things the most loathsome. Mirth is better than fun, and happiness is better than mirth. I feel that a man may be happy in this world. And I know that this world is a world of imagination and vision. I see every thing I paint in this world, but everybody does not see alike. To the eyes of a miser a guinea is far more beautiful than the Sun, and a bag worn with the use of money has more beautiful proportions than a vine filled with grapes. The tree which moves some to tears of joy is in the eyes of others only a green thing which stands in the way. Some see nature all ridicule and deformity, and by these I shall not regulate my proportions; and some scarce see nature at all. But to the eyes of the man of imagination, nature is imagination itself. As a man is, so he sees.

You certainly mistake, when you say that the visions of fancy are not to be found in this world. To me this world is all one continued vision of fancy or imagination, and I feel flattered when I am told so.

I am happy to find a great majority of fellow mortals who can elucidate my visions, and particularly they have been elucidated by children, who have taken a greater delight in contemplating my pictures than I even hoped. Neither youth nor childhood is folly or incapacity. Some children are fools and so are some old men. But there is a vast majority on the side of imagination or spiritual sensation.